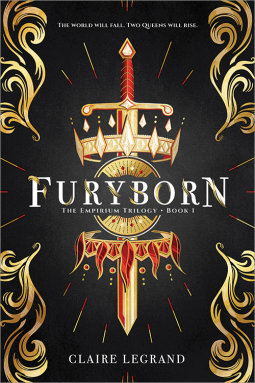 Plot:When assassins ambush her best friend, the crown prince, Rielle Dardenne risks everything to save him, exposing her ability to perform all seven kinds of elemental magic. The only people who should possess this extraordinary power are a pair of prophesied queens: a queen of light and salvation and a queen of blood and destruction. To prove she is the Sun Queen, Rielle must endure seven trials to test her magic. If she fails, she will be executed…unless the trials kill her first.A thousand years later, the legend of Queen Rielle is a mere fairy tale to bounty hunter Eliana Ferracora. When the Undying Empire conquered her kingdom, she embraced violence to keep her family alive. Now, she believes herself untouchable–until her mother vanishes without a trace, along with countless other women in their city. To find her, Eliana joins a rebel captain on a dangerous mission and discovers that the evil at the heart of the empire is more terrible than she ever imagined.

OMG!! This book did took my Breath away! Such an amazing read!
This Young Adult Fantasy was one hell of a Book which I seriously devoured at once . The book traces the journey of two Characters ,Rielle Dardenne and Eliana Ferracora and they are separated with a time of 1000 years and  we are dragged to and fro from both the time zones ,keeping us glued and excited all the time. Rielle has to prove that she is the Sun queen and she has to pass seven trials dealing with seven magical elements which according to a prophecy proves that she will be a queen. There is a whole lot of prophecies and magic and Rielle is such a feminist character . There is a hint of Romance with Prince Audric which I totally ship!
There is so much character development and world-building. It just doubles the intrigue and we are totally sucked into the world. I really liked the writing style of the author. It was so good. I would definitely want to read more from her.

Well then moving to our other protagonist ,Eliana, she is a hunteress who works under the Empire and suddenly things go astray when her mother disappears . She sets on a mission to find her and accidentally meets Wolf of the Red Kingdom who promises to help her in her mission. And he is a very important character (I want to spoil the story but I should definitely not .)There is is so much happening all the time and it’s one hell of a fast paced book. I could literally not stop flipping the pages. There is also huge connection between Rielle and Eliana the book definitely ends in a huge cliffhanger … which is so annoying. I want to know what happened!!! This was easily one my favorite fantasy reads of 2018 . Amazing storyline , characters,world building , plot setup and writing.

I would recommend this book to everyone, especially fantasy fans.

What do you think about this book? Is this book on your TBR? Let’s chat in the comments section! 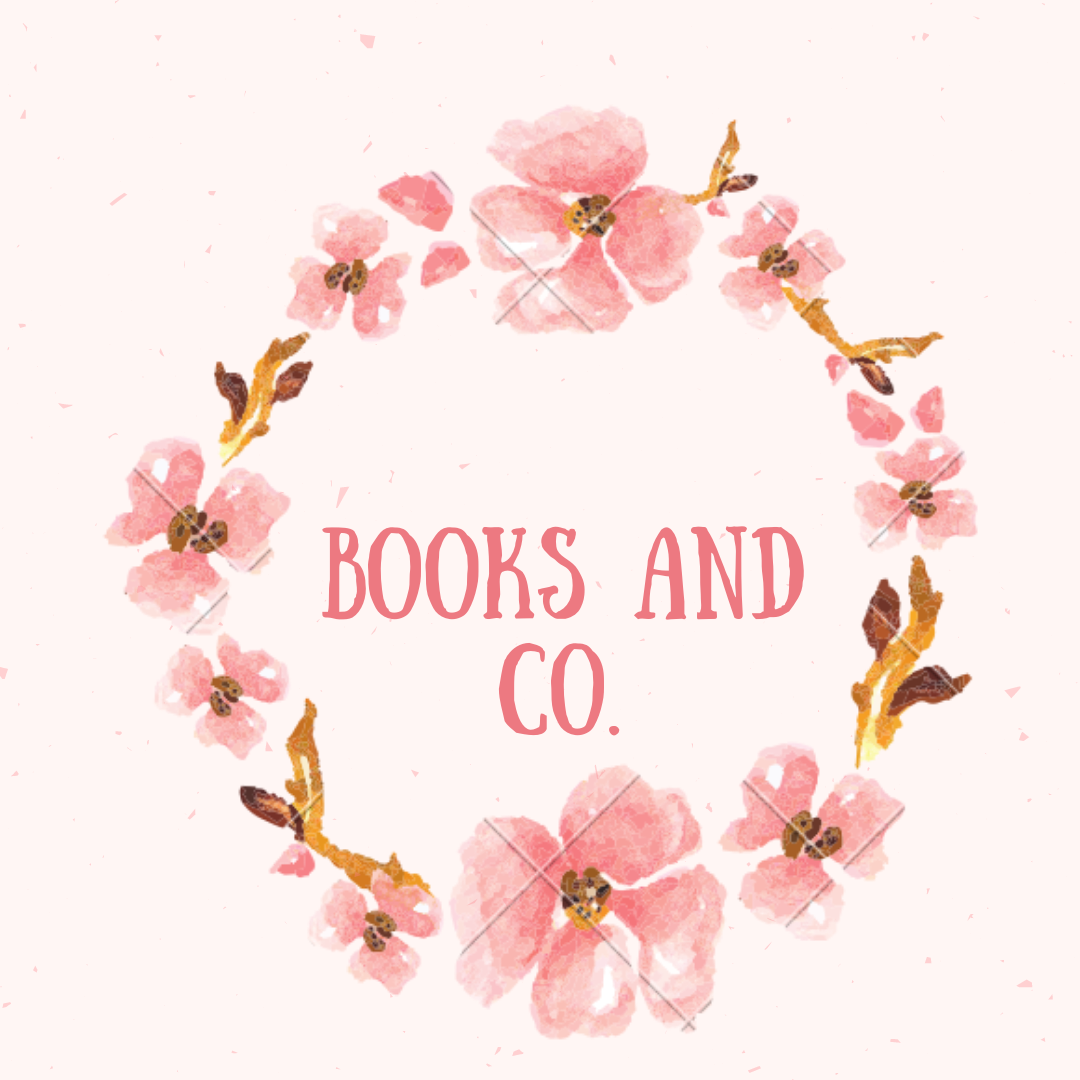